Kim graduated from the Court Reporter Program at VCC Langara College in 1992, and became a realtime certified reporter in 1998. In 2000, Kim made her first trip to The Hague to report war crimes trials at the United Nations International Criminal Tribunal for the former Yugoslavia. Kim has reported in the Supreme Court of British Columbia, Federal Court of Canada and in various other tribunals and hearings across Canada.

Kim was raised in Surrey, and is now raising her family in the same home she grew up in. A sense of community is important to Kim, and she is proud to be serving the growing City of Surrey and surrounding areas.

When not behind the steno machine, Kim enjoys spending time with her family. Kim’s other interests include skiing, going to the gym and baking. 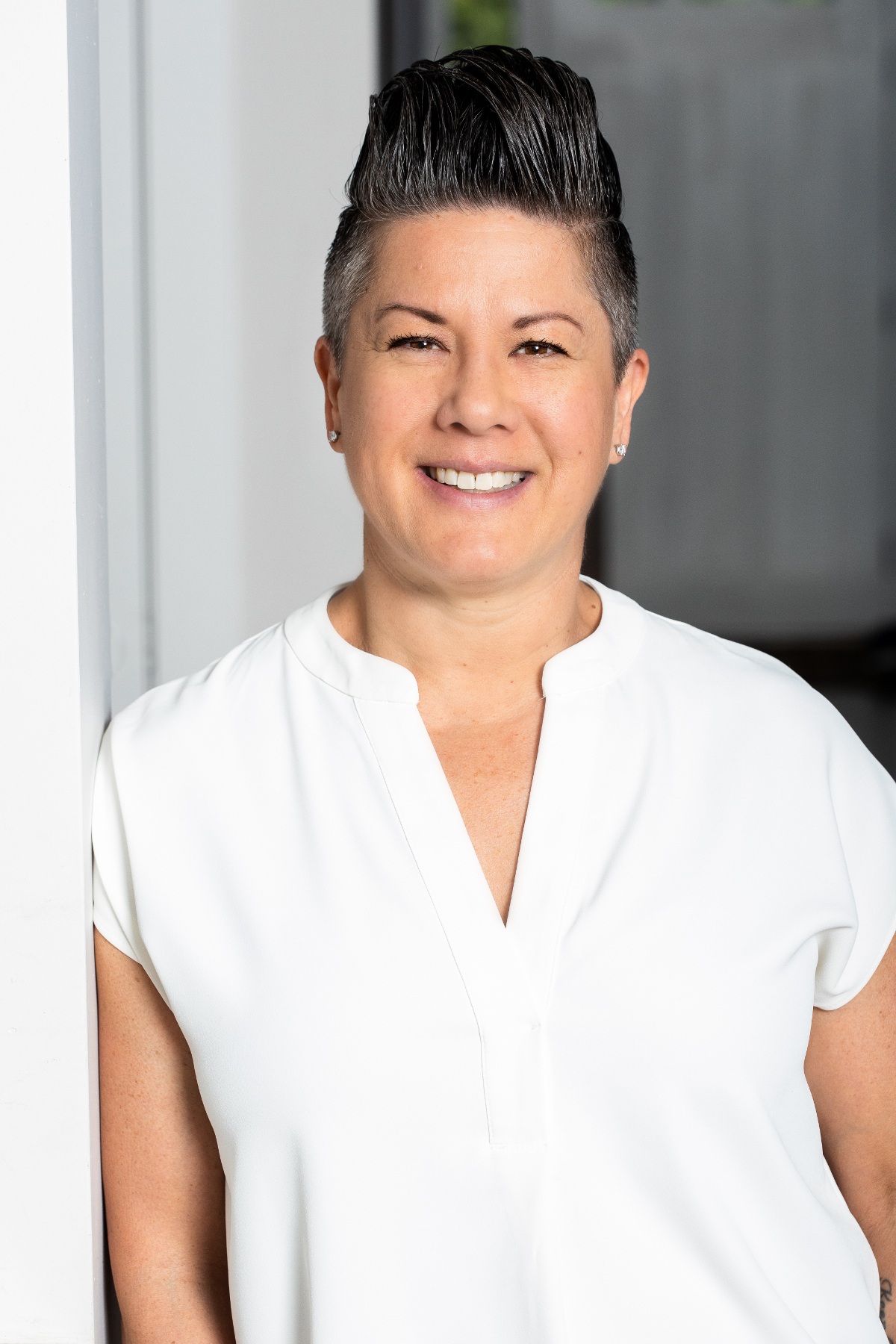 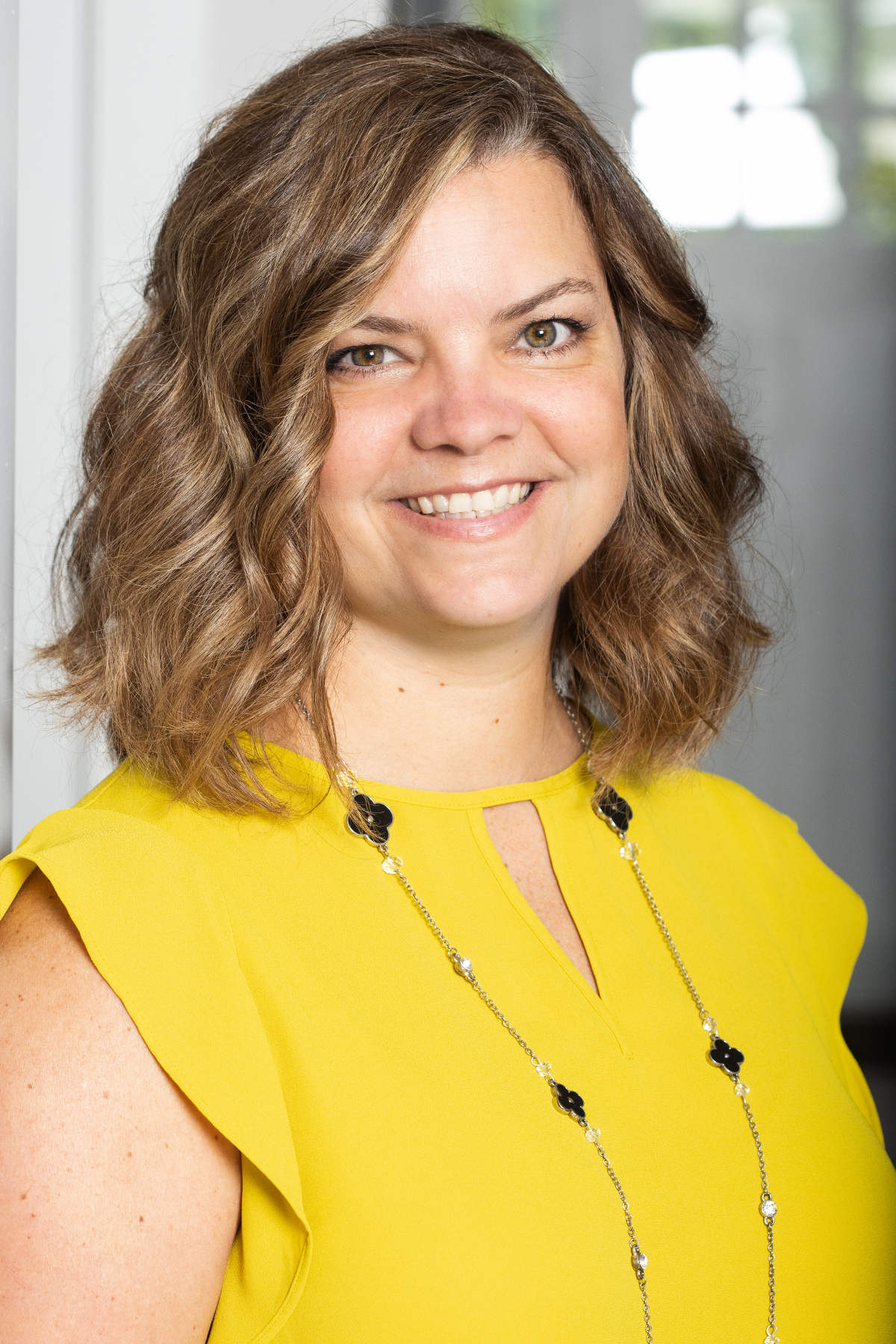 Kari graduated from the Court Reporter Program at VCC Langara College in 1994, and became a realtime certified reporter in 2009.  She has worked predominantly in the Lower Mainland, gleaning an intimate knowledge of the community and industry along the way.  Kari has enjoyed working on examinations for discovery, in the Supreme Court of British Columbia and a multitude of hearings around Greater Vancouver and other areas in the province.  For many years, Kari has acted as treasurer of the British Columbia Shorthand Reporters Association.

Born and raised in the Lower Mainland, Kari is grateful to have chosen a career as a court reporter as it has afforded her the opportunity of working with great people and acquiring vast knowledge on countless subjects – a precedent on which she is proud to have co-founded her business.

In her free time Kari loves to travel, ride her bike, and spend time with family and friends.